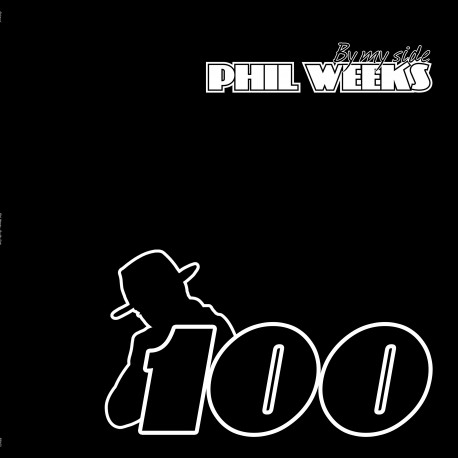 Phil Weeks - By My Side (Remixes)

This product is no longer in stock

What’s it all about?

Phil Weeks presents the third installment of remixes from his ‘Love Affair’ album. Taking the reigns on ‘By My Side’ are a trio of house music’s most respected names – Hector Moralez, Inland Knights and Gramophonedzie. The release also marks number 100 in Robsoul Recordings main catalogue.

Since 2000 Phil Weeks has released his unique brand of house music on some of the world’s leading underground labels including 2020 Vision, Music For Freaks, Brique Rouge, Detour, Adult Only and his own Robsoul, which is responsible for the majority of his original output. He has also graced more mainstream imprints along the way such as Cr2 and Toolroom.

Hector Moralez is a long time friend of Phil Weeks and his production partner under the ‘Fries & Bridges’ guise. Hector also runs two labels – Minority Music and The Factory.

Inland Knights are stalwarts of the UK underground house and sound system party scene, pioneering the deep, bumping sound that became known as known as ‘Midlands House’. The men behind Drop Music, they have also graced labels including NRK, Hooj, 2020 Vision and many more.

Gramophonedzie, aka Serbian DJ and Producer Marko Miličević shot to fame in 2010 when his single ‘Why Don’t You’ became an international club (and pop) hit. He has since collaborated with Joey Negro and remixed artists such as The Young Punx, K-Klass, Kraak & Smaak, The Muthafunkaz and Professor Green.